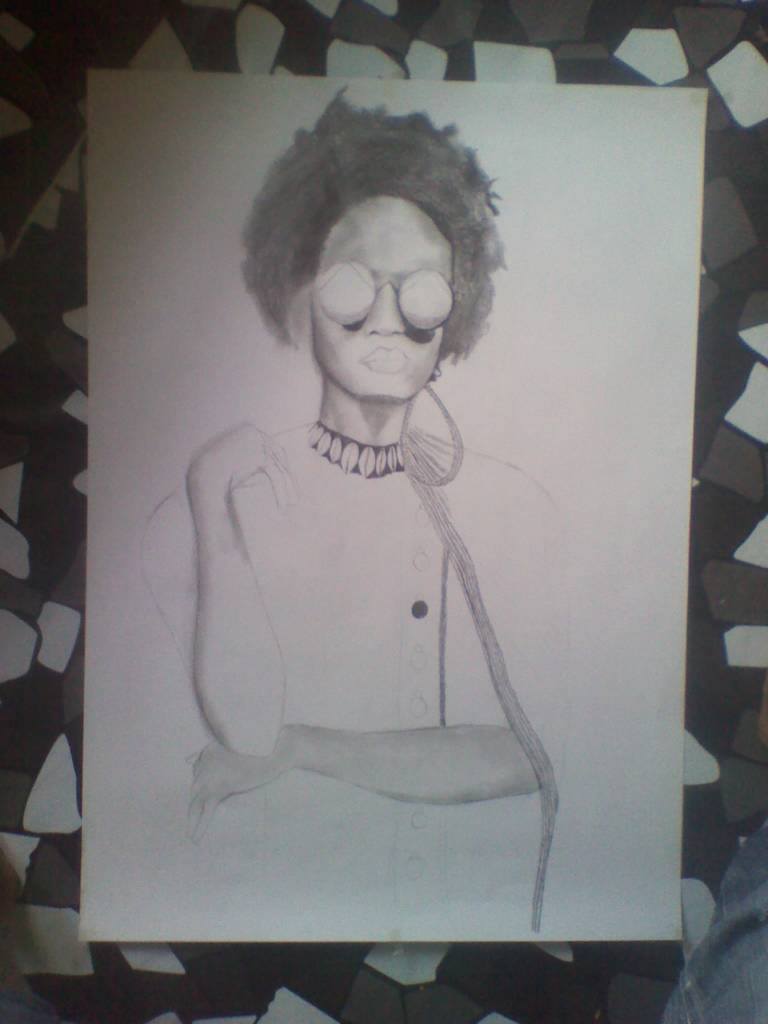 What Inside Human Being

People go through many spheres of up and downs in life. But the only way to know how persons relate by what they speak or think is by face study. Observing faces at all angles give you the knows when the are quiet. Face gesturing is common in the surest way of speaking without​ words. People tend to use​ the eyes, eyebrows, lips (to point) and generally the whole head to communicate.

A Ray of diverse culture is the essence of people live in harmony .
From the times of Kenyan Independence till today. Western influence to Kenyan and African cultures has also done some major influence to our traditional ways​.You'll find a Native Maasai young Moran wearing a cup or sunglasses during the summer.