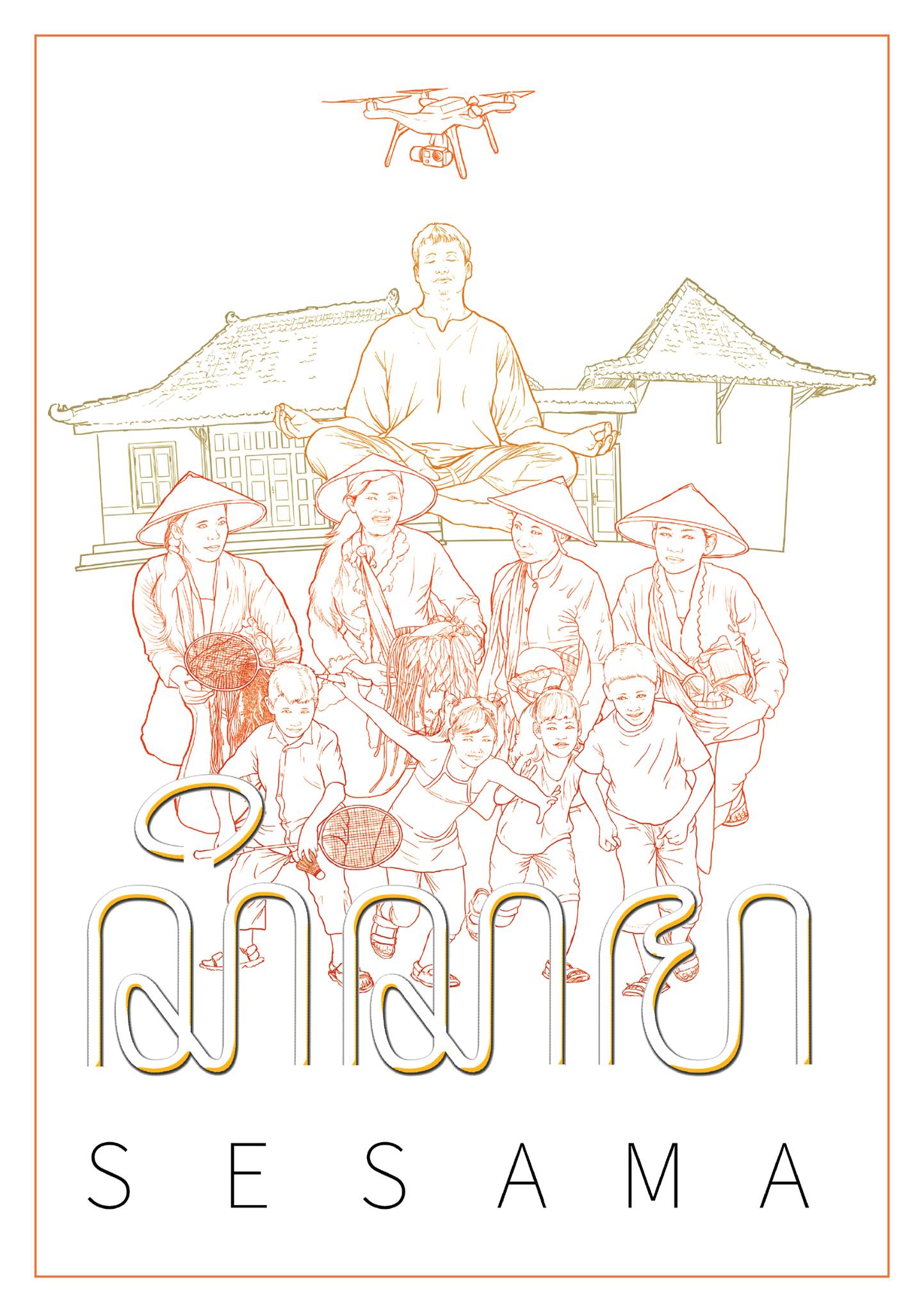 We like to warmly invate you for the launching of a new branch of Razem Pamoja Foundation in Jogjakarta (Indonesia) which opening was possible thanks to HATI HATI HAT project (www.hatihatihat.com). SESAMA is situated in a Javanese pavilion which for the Indonesians is essentially a place of meeting, ceremony and the arts. We are thus employing traditional architecture which isn't losing its original function, remaining accessible and open to residents of the village and to local art initiatives. The house where SESAMA is located is at once an incubator of activities from the field of contemporary art as well as a site of vital conversation on the most burning issues concerning economics, politics and ecology. SESAMA intends to provide not only emergency assistance and activism, running our education program or organising local events; it is as important to operate on a larger scale by inventing innovative solutions to global problems such as plastic pollution. One of the founding premises of our space is constructing a Polish-Indonesian cultural dialogue, creating a broad cooperation with the art milieu in Jogjakarta, which is extremely sensitive to social issues. For the opening of the SESAMA project-space we have invited several artist groups living and working in Jogjakarta: Performance Klub, HONFablab, Taring Padi and ketjilbergerak. By offering them an open space to present their activities, we would like to articulate various art phenomena which follow our interest in highlighting the Razem Pamoja Foundation mission statement: learning, acting, sharing.

* from the Indonesian – 'together', as in 'equal for every member of a community'