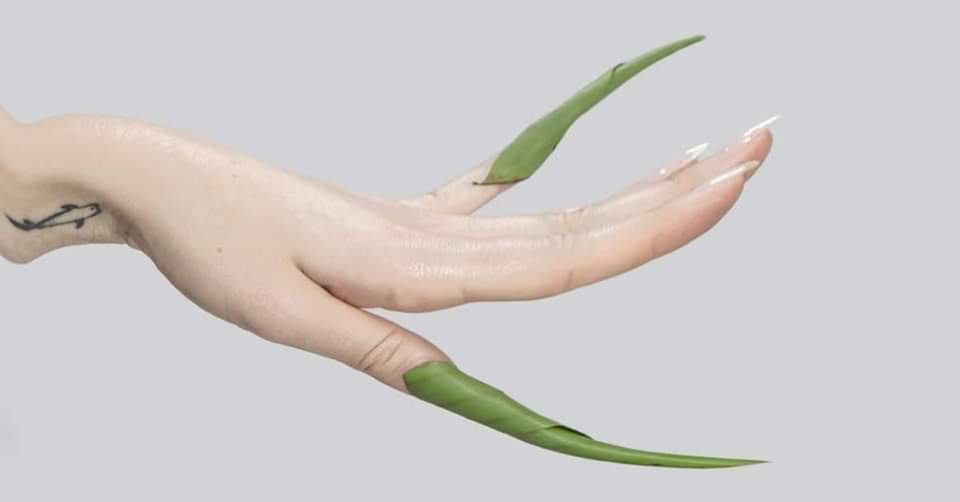 That I don't know scares me.

A outlander entering Indonesia is placed in a new and unknown environment that induces a variety of emotions, such as : fear, surprise, awe, joy, disgust and anxiety. On a way to finding harmony of space and adaptation, one must reshape his imagination, beliefs and convictions.

Through a series of explorations, practices with diverse local materials and creative acts I have tried to explain the surrounding environment to myself. By experimenting with textures, shapes and colours I was seeking conceptual values and reflections.


The things that caught my interest were local men's long nails. No one would explain theirs sincere symbolism. They were supposed to be: weapons, symbol of status, tools, long forgotten tradition or magic talismans. Finding the truth was a tipping point of my adaptation process and `Kuku `Bimas became a symbol of reconfiguration. Under every activity and decision lies hidden, subconscious mindset rooted in tribal rituals, culture and beliefs.

Each of the forms can be treated independently but they can be also read as a symbiotic organism. Objects refer to human beliefs, symbols and elements connected with oriental art and crafts – all of which had impact on their form.

Specifics of the site become a major factor in their creation, affecting every single step of the process